While I have had no major mood swings or episodes in the last 14 years, I have and continue to have to self-monitor my impulse control. While I don’t struggle with the extreme impulses as I did prior to diagnosis, today the struggle is more like someone with ADD trying to stay on task without getting sidetracked by other “shiny” and seemingly more interesting things.

There’s a connection between having bipolar disorder and controlling one’s impulses. Click here to view research regarding this connection.

Plus, there might be some who not only have bipolar disorder and the difficulties that come with control one’s impulses, but they also might have an impulse disorder (a type of co-occurring diagnosis).

Several Decembers ago  I really struggled for a period of about three weeks with staying on task with the important things I needed to be about doing with my work. Instead of staying on task, I seemingly could not control the impulse to find a certain kind of gobo light that would be just “perfect” for projecting an angel on the roof of the church that I pastor. After hours and hours of looking for many days I could find nothing. And even then, I had a hard time stopping the search. I had to work extremely hard to keep myself from continuing to search. (If you ask my staff, they’d probably tell you I wasn’t all that successful!)

Now, granted, this struggle with my impulse control last December was nothing like I used to experience prior to being diagnosed. Pre-diagnosis, I had all of the classical descriptions of those with bipolar I disorder as Eric Johnson described above. Prior to treatment, I struggled with anger, raging, and compulsive spending, as well as risky behaviors. I knew that something was very wrong. It was as though I was trying to control a monster that was pressing from within. Now I have come to understand that a lot of this had to do with the impulse center of my brain that was not functioning correctly. I always thought that I just had a “quick temper”.

For example, if something irritated me or made me mad, I could not hold my tongue. The words that could not be taken back would begin to fly. Many of my relationships would be strained and or ruined due to this. Others “wrote it off” due to me having a creative temperament. Little did everyone know that it was bipolar irritability accompanied by the lack of impulse control. During those times of mania, behaviors that were strange and unexplainable would exhibit themselves; many of which I would not even recall when not in mania.

After initially being diagnosed and discovering the issues with impulse control, I found these seven“tools”(choices to be made) for overcoming the impulse control issues:

Today, with medicine and self-discipline, for the most part the issue of impulse control is under control. How about you? Did you or do you still experience the connection between your bipolar disorder and impulse control? If so, what are you doing about it? 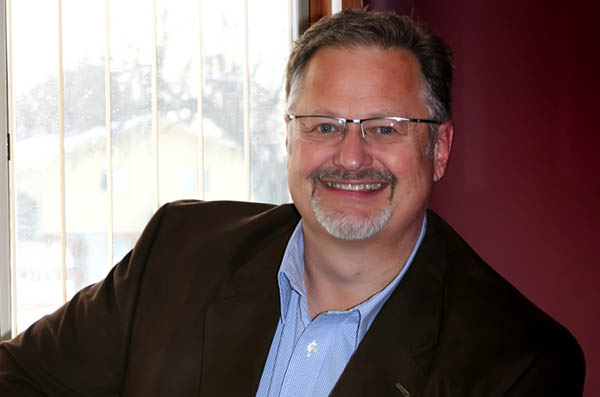 While I have had no major mood swings or episodes in the last 12 years, I have and continue to have to self-monitor my impulse… 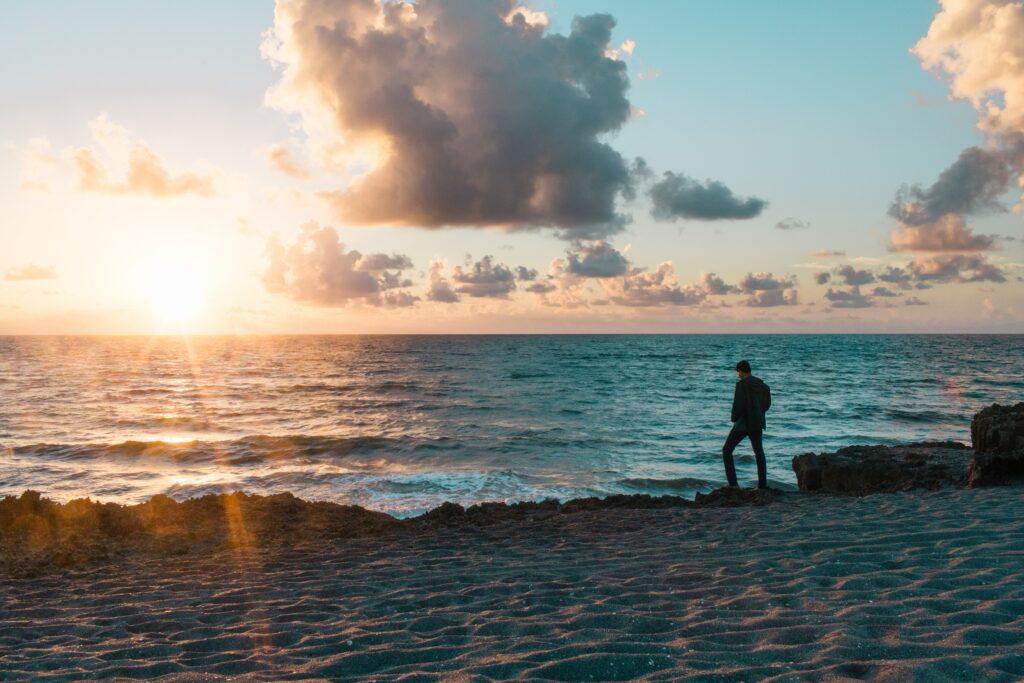 By: Brad Hoefs  While I have had no major mood swings or episodes in the last 12 years, I have and continue to have to…

“Bipolar mania, and the less intense hypomania, is associated with increased risk-taking behaviors like drug use, promiscuous sex, over-spending money, and other poor decisions. To compound the problem, mania brings increased energy, increased distractibility, less need for sleep, and elevated moods, which make the risky behaviors happen with increased frequency.”

“Bipolar mania, and the less intense hypomania, is associated with increased risk-taking behaviors like drug use, promiscuous sex, over-spending money, and other poor decisions. To compound the problem, mania brings increased energy, increased distractibility, less need for sleep, and elevated moods, which make the risky behaviors happen with increased frequency.”

“There’s a connection between having bipolar disorder and controlling one’s impulses.