If I had known… one day there would be medicine to treat my depression. As a young adult I experienced severe depression. At that time medicine was not available to treat depression. Talk therapy focused on how your family was the source of your neuroticism.

Following my psychiatrist ’s lead I blamed my parents for my plight. For years our relationship was strained because of the assumption my parents had done things that were severely wrong.

If I had known …there was a genetic reason for my depression. It wasn’t anyone’s fault. My relationship with my parents would have been better in my adult years. Unfortunately, early assumptions interfered with our relationship.

If I had known…my anger and “down” periods were signs of depression. As a pastor I went through seasons of anger, not knowing these were signs of my depression. There was always something or someone to blame. Christmas season and fall were always difficult for doing ministry.

I wish I had known… my depression was cyclical.

If I had known…I wasn’t hiding depressive signs as much as I thought. I have learned in recent years that my depressive thoughts bled into my sermons and other pastoral work. I thought the symptoms were well hidden but perceptive people discerned something was not right. Few could recognize that there were signs of depression and they assumed these “off” periods were just part of my personality.

When asked by friends what was wrong I was puzzled. To me everything seemed normal. It wasn’t but I did not know it.

If only I had known…anti-depressants would not solve my problem. I rejoiced when Prozac was developed and made available to those struggling with depression. The medicine helped and I thanked God for people who had the wisdom to develop them.

But as I continued to take antidepressants I sank lower and lower into depression. Each new medicine or course of treatment helped for a while and then I would fall further into the abyss.

I finally collapsed in my physician’s office when suicidal thoughts overwhelmed my thinking. I was referred to a new psychiatrist. In time I was diagnosed as having “bipolar 2”.  Mood stabilizers were prescribed along with stress medications and antidepressants.

I finally began to get better. I am mostly stable even though there are a few episodes of depression. Those cycles are not nearly so painful. Bipolar seems to have a strong genetic component.

If only…I had trusted my congregation. When I shared with leadership and eventually the congregation, they continued to support me. Knowing how churches function it could have had a very different outcome. Some thought, “the pastor needs to leave, I can’t follow someone who is mentally ill.” Others felt relieved to have an understanding of my frequent lows. And others glad that I had the courage to explain to them what was wrong. Some, suffering from mental illness, were encouraged by my story.

My bipolar limited some of the pastoral things I had to do. But with the proper regimen of meds and self-care I have been able to function.

If only I had known…that one day I would find relief from the symptoms.

Bipolar diagnosis is not hopeless. There is help. Today much more is known about bipolar and other mental illness. There are a number methods of treatment. You are not alone.

If only I had known…there is help. 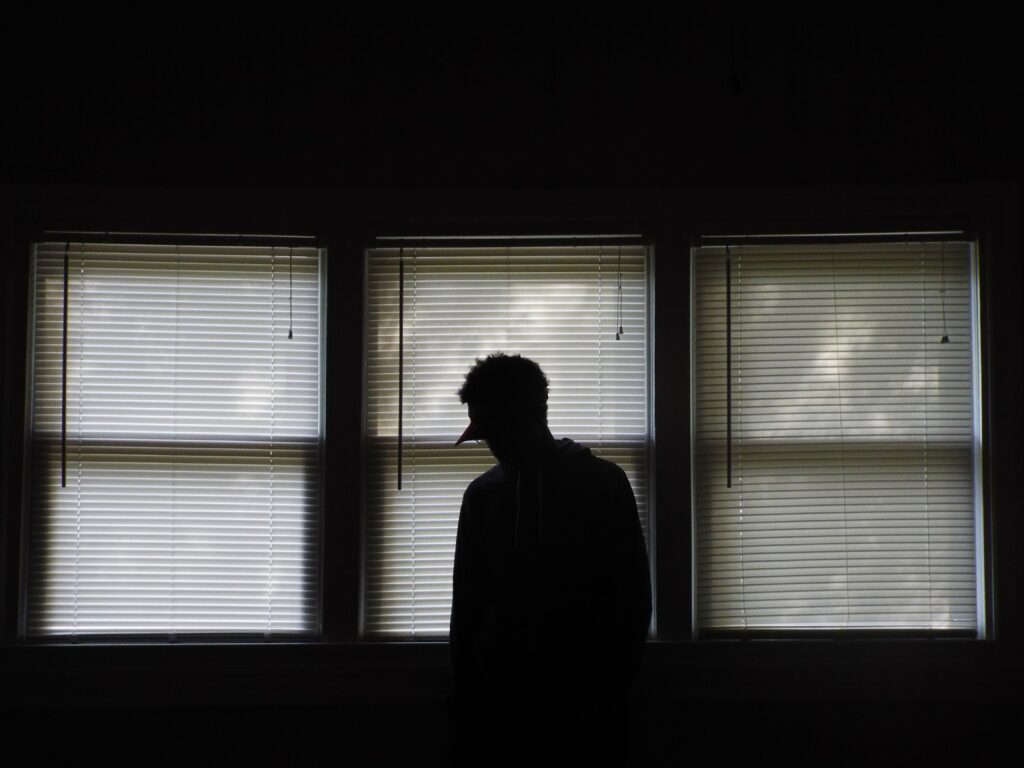 In Pastor Brad Hoefs powerful blog post Pastoring and Suicidal: Insights from a Pastor Who Has Been There he brought to light many challenges pastors face in modern-day ministry.  Pastors have blessed me and my family with their words and actions throughout the years, but this article made me stop and think about how to purposefully return the blessing.