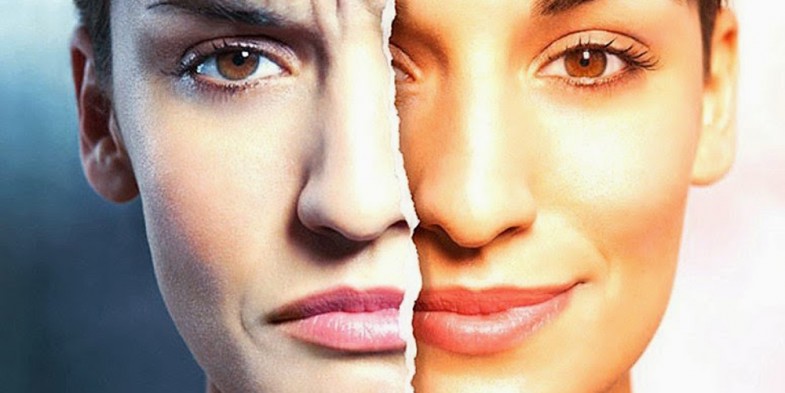 If I had known… one day there would be medicine to treat my depression. As a young adult I experienced severe depression. At that time…

Rick Qualls August 22, 2018
TYPES OF GROUPS WE OFFER
HOW OUR GROUPS WORK
START A FRESH HOPE GROUP
DOWNLOAD THE RESEARCH